Coffee is a national obsession in Italy. Many office workers do not have breakfast at home, but take a break in the morning from work to pop down to the café under their office and down a shot of espresso (“un caffè” in Italian) and munch on a croissant (“un cornetto”). This may well be repeated (without the pastry) a couple of times through the day. Cappuccino is very much a breakfast drink: an Italian would never order one after midday or after a meal. And one important thing: don’t try asking for a “latte” in a non-touristy café: you will be served a glass of milk!

Not a single coffee bean is produced in Italy (you need a cool to warm tropical climate and a high altitude), but when you mention the drink, one of the countries that immediately springs to mind is the Bel paese and its espresso and cappuccino.

The two species of coffee which are most popular on the market – Arabica (Coffea arabica) and Robusta (Coffea canephora) – originated in the Ethiopian highlands. In the eleventh century, the indigenous peoples found that by roasting and brewing the coffee beans you could get a stimulating drink, but it was the Arabs who popularised consumption of coffee all over the Middle East from the thirteenth century. The etymology of “coffee” is to be found in an Arabic term, “qahwah”, whose meaning is something like “dampening of appetite”: a clear reference to coffee’s well-known property of calming the feeling of hunger. The rest of the Mediterranean basin had to wait until the sixteenth century to experience the spread of coffee, brought by Venetian merchants who had close trading relations with the Ottoman Empire.

The year 1645 was a milestone year for our beloved brew: in Venice, the first shop opened that specialized in coffee, which was then considered to be only the drink of the elite. This coffee house was very successful and spawned many copies, to the point that a century after, Venice already boasted more than two hundred of them! The fashion quickly spread all through Italy and the rest of Europe. An Italian, Angelo Moriondo, patented the first espresso machine in 1884 and Italians became experts at roasting and blending coffee beans. 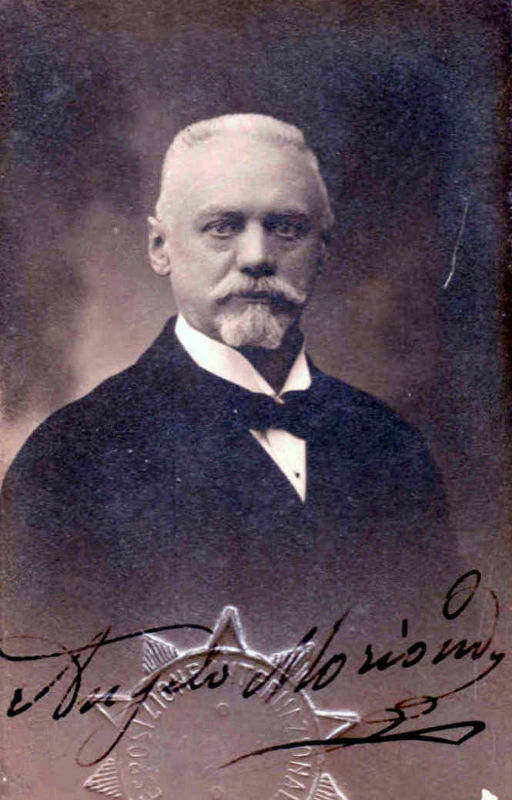 The many meanings of a seemingly simple word. Prego!