Our closest town is Certaldo and is home to the “Cipolla di Certaldo” (Certaldo onion) presidium.  The red onion was so much a part of its identity in the middle ages that it made it onto the town’s coat of arms and is mentioned in the Decameron, written in the mid 1300s by Giovanni Boccaccio, Certaldo’s most famous son. In the book he creates a comic character called Fra Cipolla (Brother Onion) who is from Certaldo and mentions that Certaldo’s onion is famous all over Tuscany.

Certaldo had all but lost its link with the onions that were once so important to its economy when a group of farmers took over empty lands and began to grow it again a couple of decades ago. The sweet yet pungent flavour was much appreciated and now the delicious onions are sold in all the local markets and in supermarkets all over Tuscany.

There are two varieties: the flat-shaped Statina which is mild and eaten raw in the summer, and Vernina, which is round, darker, larger and more pungent than the Statina and is used in a variety of recipes, the most famous of which is Certaldo onion soup. Here we have our recipe for it. 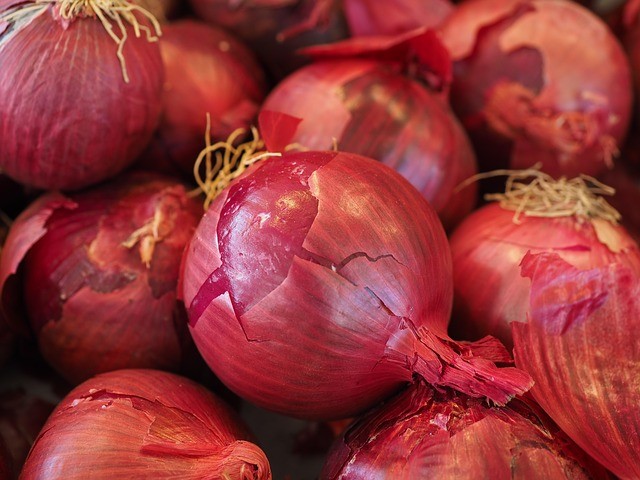 The vegetarian population is growing fast in Italy: and they have so many delicious...

The many meanings of a seemingly simple word. Prego!
Scroll to top